A downloadable bundle for Windows and Android

A collection of every game released by Ellis Spice in 2015. The bundle includes:

A text-based vertical shooter, allowing you to take on twenty pieces of classical literature, ranging from Shakespeare to the Brothers Grimm, or whatever text you wish with the custom level feature.

Test your quick counting skills and beat out arch-rivals Duckton North as you try to count ballots as quickly as you can.

Put the hero on a path of just-enough danger to give the slime boss his daily meal in this small puzzle title.

A 2D side-on golf game where the ball gets bigger after every hit and smaller after being holed. Can you avoid becoming too big and complete the course in as low a score as possible?

Inspired by Thomas Was Alone and The Swapper, this blocky platformer tasks players with swapping between and creating clones of three different characters.

Stack letter blocks to spell out words as quickly as you can in this 3D word rearrangement game.

(Note: Whilst Spell Stack features levels and UI in French, German, Italian and Spanish, it is untested and was translated using Google Translate, so be aware that these languages likely have errors and mistakes)

Want to see these games worked on further? Post your support in the discussion board or by voting in this strawpoll. 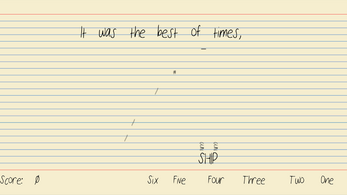 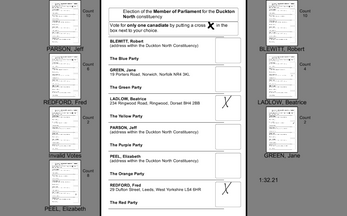 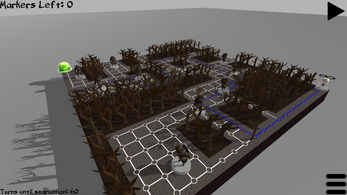 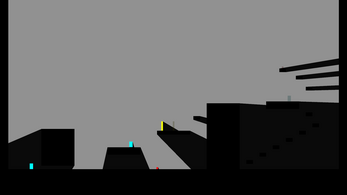 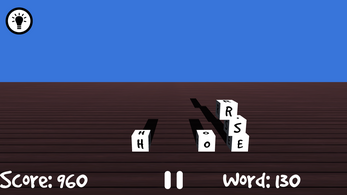